Posted on November 23, 2018 by thedevlyouknow 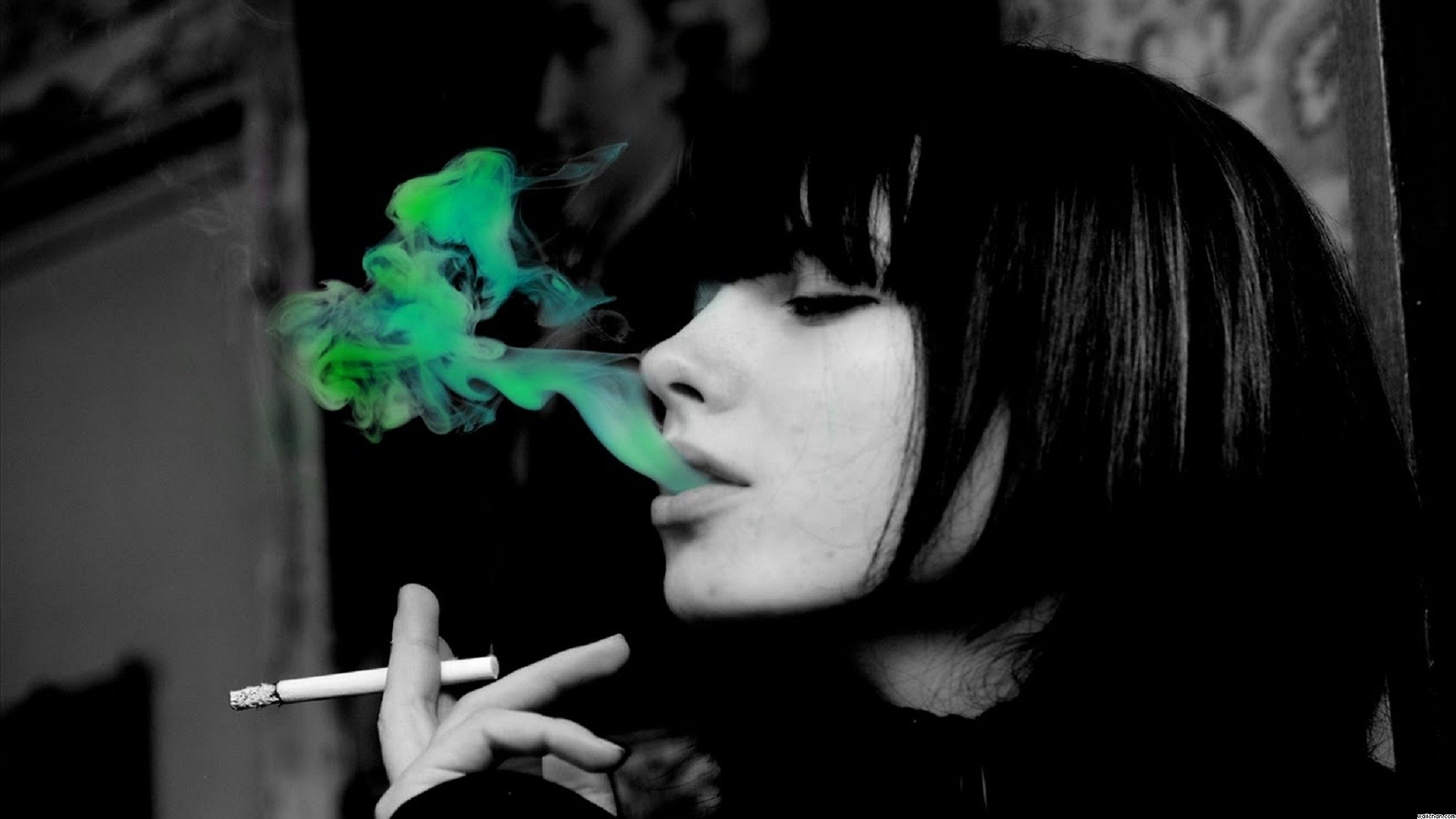 I used to wake up every morning and tell myself the biggest lies about how everything would be ok. Now, I’ve come to terms with reality and I tell myself the truth. I tell everyone the truth about how I feel. Those things that when people hear you say them; they feel compelled to respond and let you know how other people have it worse.

You have so many blessings

God is with you

I was over all of it.

This particular day after my alarm went off I stumbled to the bathroom to wash my face and stood naked as I looked in the mirror. I tried to tell myself I was happy. The truth? I’m not happy and there is a monster inside me. A monster just waiting to crawl through every pore in my skin and open my chest. My husband pushed me too far last night and, so I had taken to bed for a long nap once the fight was over. Now my husband was dead, and I was perfectly ok with it.

Warm relief began to settle in my bones as I stood there.

Carefully, very carefully after I stepped into the shower, I started to wash the blood from my face. Checking behind my ears and under my chin as the water ran pink. My body was sleek, a machine to marvel at. The water creating red rivers running down its lines, and my eyes were bright blue in contrast to my pale skin. I wondered if all pretty well-mannered women had a dormant monster inside them.

A monster with blood between their fingers

Dried clotted mats in her hair

Skin beneath their fingernails

I tilted my head back, the clots loosening as the water hit them. They slipped down streams of water flowing over my curves; the steam causing a metallic smell to rise in the air. I’d found my purpose, my calling. They were all going to pay.
Right then I noticed my reflection in the water on the wall and had no idea who that was staring back at me.
Just for a moment close your eyes.
Take yourself back to a time where you knew you were about to drop something. A glass maybe slipping out of your hand or off the edge of the counter. That feeling in the pit of your stomach that makes you gasp, and accept that you have no control. That moment of terror where you hold your breath, and then shout “shit”. The best you can do is to steer clear of the mess once it’s in a million pieces on the floor. Life is no different.
All the signs where there; this was me hitting my rock bottom.
I stepped out of the shower and dried off. Pulling on my yoga pants, bra, and tank top that were hung over the bathroom door. Reaching for a brush on the counter, I pulled my damp hair up and shook it out; not bothering with any make up.

My rock bottom was not what you’re thinking though.
I hadn’t wallowed in years of drug or alcohol abuse. Nobody tried to help me, and I hadn’t failed each time I tried to come up from the bottom. I was just a normal everyday suburban mom.

It all just happened so quickly.

Last night I had tripped him as he walked by, sending him face first into the hook on the back of the bathroom door. There weren’t any tears, and when I realized what had happened I smiled to myself because it was finally over. After he stopped struggling, I calmly walked to his stash next to the bed, and went to the kitchen to make myself a martini.

I stood in the kitchen and emptied what I took from his stash on my Tuscan cutting board. Leaning over it I proceeded to take an entire gram of cocaine into my system as I sucked down the last drops from the bottle of five-dollar vodka that I’d used for my martini. The incessant replay of his forehead cracking like an egg played in my head.

I slipped on ballet flats and grabbed my keys; walking out the door swiping pictures off the wall along my way. Birthdays, Christmas past, our wedding day and other bullshit moments were one by one gone from their place. They were dead to me.

I was dead to me.

As I sat in the driver’s seat I wasn’t sure where I was going. I just picked a direction and didn’t look back. My father always told me never look back when I decided to go somewhere.

I drove for several hours on I95 with the volume on my radio so loud I felt the vibration in my chest. This portion of the highway stretches from Pennsylvania to Key West so I had plenty of places to choose from; where I would end up just depended on how long I could stand being in my own head. It was a dank musty darkness suffocating me with each breath.

I thought of wrapping my car around every light pole I passed. The fantasy of just ending it playing in my head as I tapped my fingers on the steering wheel. In between my fingers I noticed his dried blood in one of the folds of my skin.

Panic
I had to wash my hands
Panic
I could hear the crackle in his chest as I looked at my fingers
Panic
They were soaked
Panic
He was choking, and I felt nothing
No Relief
No sadness
Nothing but emptiness

The whites of his yes were red, and his cheeks were turning purple as a last gasp left him. Blood vessels breaking in his cheeks and under his eyes as I watched him for a little over an hour.

The next exit was a truck stop and that meant a bathroom to wash my hands and I’d be able to get a coffee, smokes, and something to eat. Instead of finding something to eat after washing my hands I found a trucker who following me around the convenience store like a lost puppy. He looked as if he wanted to say something. When I’d finally shuffled my way outside and pulled my tank top down over my hips he was inching his way closer to me. I lit my cigarette while leaning against a trash can.

The weathered green sign near the exit just beyond the gas pumps read,

That’s when he leaned in and whispered in my ear
“You work at Sparky’s?”

His big fat grimy finger pointing across the highway to a bar with a bright pink neon sign in the shape of a woman with the biggest pointy tits I’d ever seen. I shifted so I couldn’t smell the bourbon on his breath nor the oil on his clothes. He careened his head to look me in the eyes. Nausea started whipping around my head.

← When my mother passed away
Excerpt Chapter 3: My mother →